Get rid of Rodents

The most common pests are rodents. Heading the list of rodents are of course Mice and Rats. Mice and Rats are known disease carriers, and are by nature naturally equipped with sharp incisors that lead to damage and destruction of your property. Easily able to gain access to your property, these rodents crawl around your walls, cupboards and loft spaces, leaving behind them a trail of filth including droppings and smear marks from their bodies. Rodents carry parasites and other pests such as Fleas within their fur which can lead to health problems for you and your family.

If you believe you have a rodent infestation, do not hesitate to call Country Life Pest Control, and we will happily guide you through the next steps in controlling your pest infestation.

What is a Rodent? 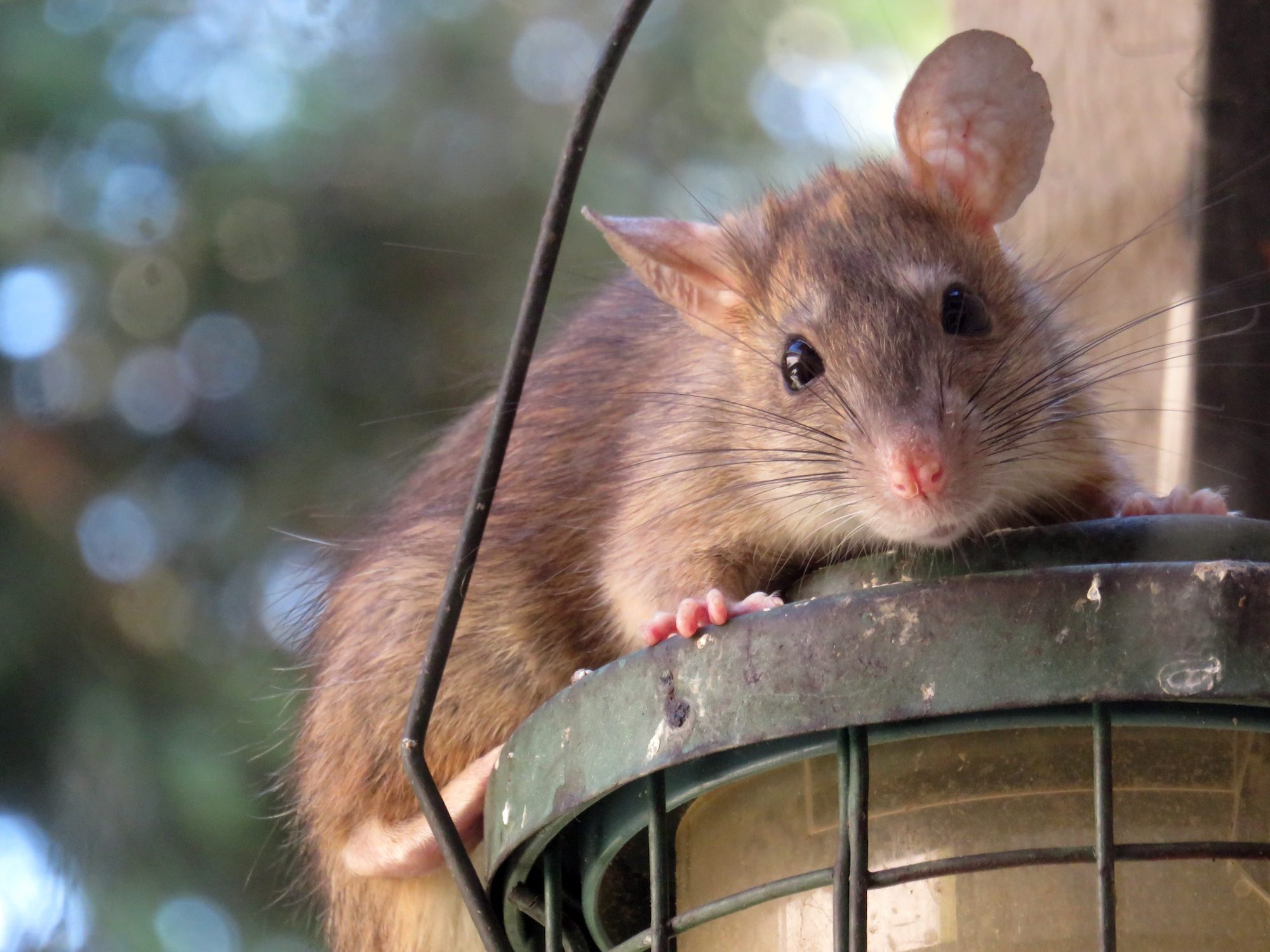 Commensal Rodents found in the UK

Rats and Mice are highly productive breeders, so if you see one Rat or Mouse in your home or your business, it is likely there are more hiding somewhere. If left unchecked you could soon end up with a rather unpleasant infestation.

Setting traps and using do-it-yourself pest control methods are in most cases not the most effective way of dealing with rodents. Country Life Pest Control gets rid rodent infestations by killing them, and where possible we remove rodent nests and seal up entry points.

Where there are rodents, there are signs of rodents!

The first noticeable sign of a rodent infestation for most homeowners is droppings, which might be in cupboards, pantries, on kitchen floors, along kitchen units etc., etc. Other signs of a rat or mice infestation include scurrying in the walls, scratching sounds from the loft and rat tracks around your garden.

Zoonosis - infectious diseases carried by, but not only limited to rats and mice, that can be naturally transmitted between animals and humans. Rodent droppings and urine carry serious disease including:

Hantavirus – With an estimated 36% fatality rate, Hantavirus should be of serious concern. Droppings and urine from Rat urine carry the Hantavirus bacteria. Symptoms include fever, headache, cough, muscle pain and lethargy.

Bubonic Plague – It is estimated that the Bubonic Plague was responsible for wiping out between 30-60% of Europe’s population between 1347 and 1351. Fleas that feed on Rats transmitted and still today transmit the disease to humans.

Leptospirosis / Weil's Disease - Carried by rodents and other animals, the bacteria Leptospira causes infection through contact of food, water and soil contaminated by urine from the infected animal. The bacteria can also enter the body via scratches and open wounds. Symptoms in humans can range from no illness to mild and in more serious cases kidney and liver failure and meningitis.

Rat Bite Fever – If you are bitten by a rat, you are at high risk of developing rat-bite fever which causes inflammation of the skin, high fever and vomiting.

Salmonella – more commonly known as food poisoning and in some cases transmitted by mice cross contaminating food, kitchen utensils, and other areas in your kitchen causes mild to severe intestinal disorders.

Diseases caused by rats, mice and other rodents around your home should cause serious concern which is why it is important to seek the advice of a professional pest controller as soon as you have discovered an infestation. At Country Life Pest Control, we specialise in the extermination of rats and mice, so call now to get rid of an infestation.

Over the counter rodenticides are of course available, but are not suitable for professional use and are in most cases not effective in the extermination of mice and rats. Country Life Pest Control technicians are trained and industry qualified in the use of professional rodenticides as they require specialist handling and require the skills, training and knowledge to know where to place them at your home or place of business. We ensure that baits are inaccessible to pets, humans and other non-target species.

It is important for you as the customer to know the environmental impacts of rodenticides: